English heritage is full of wonderful places. Windsor Castle, Stonehenge and Bath are the most important landmarks in England. Whether you are first time visitor or not, this tour gives you the most joy and British culture in our beautiful country. In this tour, you will admire how a castle transforms into a palace. Find the clues to the lives of the Kings and Queens. Get the answers of why, when, how and by whom for the world's famous 5000 years old landmark. Explore the lifestyle of the people in Georgean and Roman era in Bath. Be the witness of the fascinating history of England with us today.

Windsor Castle is the largest inhabited castle in the world and the oldest in continuous occupation. Together with Buckingham Palace in London and Holyrood Palace in Edinburgh it is one of the principal official residences of the British monarch. Windsor Castle is located in the Berkshire town of Windsor, in the Thames Valley to the west of London. Queen Elizabeth II spends many weekends of the year at Windsor Castle, using it for both state and private entertaining. Windsor Castle dates back to the time of William the Conqueror. Most of the kings and queens of England have had a direct influence on the construction and evolution of Windsor Castle, which has been their garrison, fortress, home, official palace, and sometimes prison. The castle's history and that of the British monarchy are inextricably linked. Chronologically the history of the castle can be traced through the reigns of the monarchs who have occupied it. With Tourope UK Ltd; * Explore the ultimate monument to English tradition, * Visit the rooms that tell the story of the nation's history, * Find the clues to the lives of the Kings and Queens, * See how Edward III transformed a castle into the home of English chivalry, * Marvel at the spiritual home of the oldest surviving Order of the Garter in the world...

Our next stop is Stonehenge which stands alone in the vast, empty section of the Salisbury Valley as the world's most famous prehistoric and now a World Heritage Site. Its origins date back almost 5,000 years and since then it has been home to pagan religions and spiritual worship. What was the purpose of this huge collection of stones? Was it a Moon Sighting Observatory, a Sun Temple, or a complex cemetery? Who were those people that took these 4 ton rocks and carved them? Stonehenge still functions as a celestial calendar. Even in modern times the Sun rises on the longest day of the year in just the right spot and it retains its powerful sense of wonder over those who gather. We will learn all the answers and marvel at this remarkable and mysterious feat of ancient design and engineering here in today.

Bath is a fascinating world-class city with the elegant Georgian city of Jane Austen combined with Roman architecture. Founded by Romans as a health spa, the city is one of the finest antiquities in England (Roman Baths & Pump Room) and was again transformed into an elegant health resort in the 18th century, in which the trendy world flourished during the season. Constructed for fun and relaxation, since Roman times, the beautiful bath has been a wellness destination. Waters remain a major draw, both at the old Roman Baths and at the modern Thermae Bath Spa, home to Britain's only natural hot springs. After your sightseeing tour you will have free time to walk through the green places, have a cup of tea in the coffee shops, and visit the renowned Roman Baths, of course. Welcome to the Hollywood of the Georgian era.

Parade Gardens is one of the best examples of a Victorian Public Garden. The gardens overlook the Pulteney Bridge and Pulteney Weir on the banks of the Avon River. The flower bedding screens are some of the best in Britain. But, hang on! Bath is routinely banned from the "Britain in Bloom" Contest. Why? Let's find out the answer.

Bath is famous for its hot springs. It was a popular spa town for the ancient Romans. The terrace was completed in 1897 and it's the date the Roman Baths reopened to the public but the history of Bath goes back to 860 BC when the Celtic King Bladud discovered the curative effect of the mud & spa. The story begins then. 46 Celsius degree surplus hot spa water from the spring, which pours into a Roman drain and then flows into the river. In the first century, the Romans built natural baths around the spring and the built a temple dedicated to the goddess Sulis Minerva. "Minerva is the patron goddess... in her temple, the eternal flames never whiten into ash...", these were the words of the Roman writer Solinus in the 3rd Century AD. hroughout our tour we will examine life and death in Aquae Sulis, the worshipping of the Gods, impressive curses written on lead or pewter, monumental buildings, a temple courtyard, the altar, how the Romans controlled the water, gemstones in the drain, The Great Bath, and the Roman mosaic floor. We will also take a closer look for caldarium, tepidarium, frigidarium and natatio, the west baths, and the hypocaust system. Listen to the story of ancient Aquae Sulis from the guides.

No visit to Bath would be complete without at least a short insight into the beautiful Bath Abbey. A Church from wool? It sounds very "Cotswolds style" Bath Abbey is the last medieval Church built in Britain 500 years ago. It's a brand new one :) Also we will hear why people call the Abbey as "The Lantern of the West"...

It is time to sample the regional and fresh tastes of Bath. You will find delicious fudge consisting of butter, milk and sugar, which is now considered a traditional British recipe. The best of all is prepared right before your eyes. Do you want to give it a try? It is not the same that you have in the States or rest of the world, and we are pretty sure that you will enjoy the difference!

The three entrance Circus is a typical Georgian Square by architect John Wood the Elder, built between the years of 1754 and 1768. The Jane Austen Centre is just a walking distance away. This house is a permanent exhibition of film costumes and books that tell the story of the author's time in Bath.

Most of the buildings in Bath, from 18th Century local architects, were totally inspired by the Italian style. The Royal Crescent goes back to 1770's and is considered the very first Georgian condos. There is an optical illusion in here that is related to the posh address, which is "Number one, Royal Crescent". You will be surprised when we reveal it.

Thank you for submitting your review 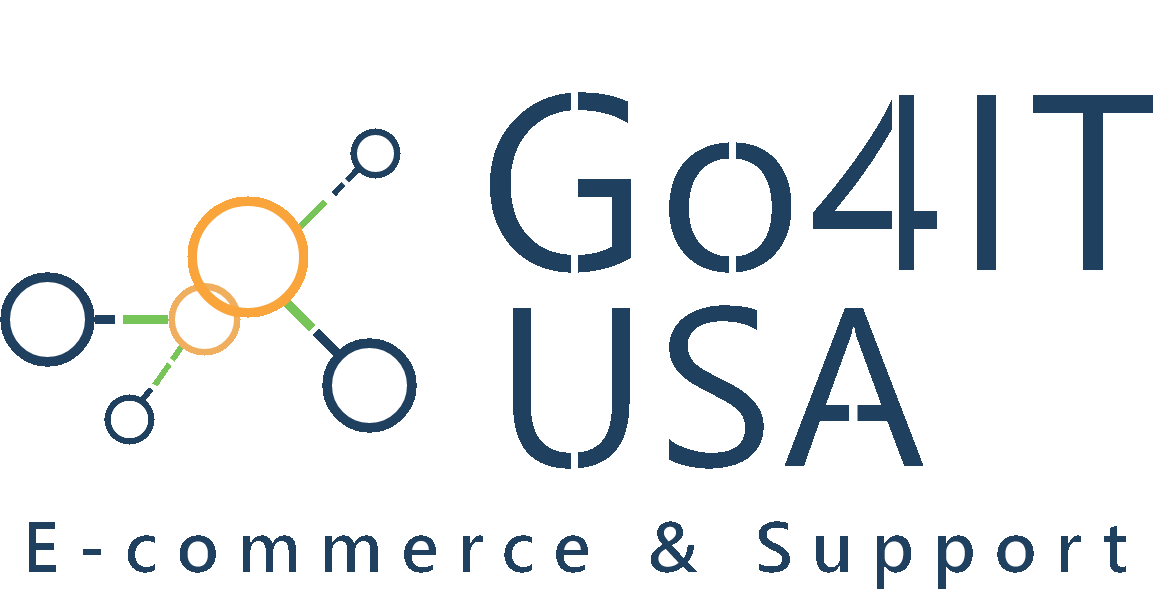 Why book with us